The call for assistance from the mayor of the municipality of Grand-Popo was favorably received by the Eco-Benin NGO and his partner Mr. & Mrs. Pollard. The organization and her American traveler donated a large amount of food and solar lamps items. 50 all-night solar lamps, 1 ton of maize, 0,5 ton of rice, 250 liters of cooking oil, school supplies kits, medicines and clothes. All for a value of four thousand dollars ($4,000). The official handover of that donation took place on Friday, November 29th, 2019 in the premises of the town hall of Grand-Popo in the presence of representatives of the victims, the Mayor of Grand-Popo municipality.  Eco-Benin and his partner Mr. & Mrs. Pollard, through this gesture, has just sown seeds of immense joy in the hearts of the people affected by the recent floods in the Bouche du Roy site, Mono Biosphere Reserve, MAB UNESCO.

“Since August, the overflow of the Mono river has caused significant damage. People have lost their livestock, their field products, their homes, etc. This was a deplorable situation in the municipality of Grand-Popo. We therefore called on people of good will around us following the distress cries of the mayor of the town. Cathy POLLARD, who travelled with us, supported us in responding to the mayor’s call by bringing everything you see today,” said Gautier AMOUSSOU, national coordinator of the NGO Eco-Benin. 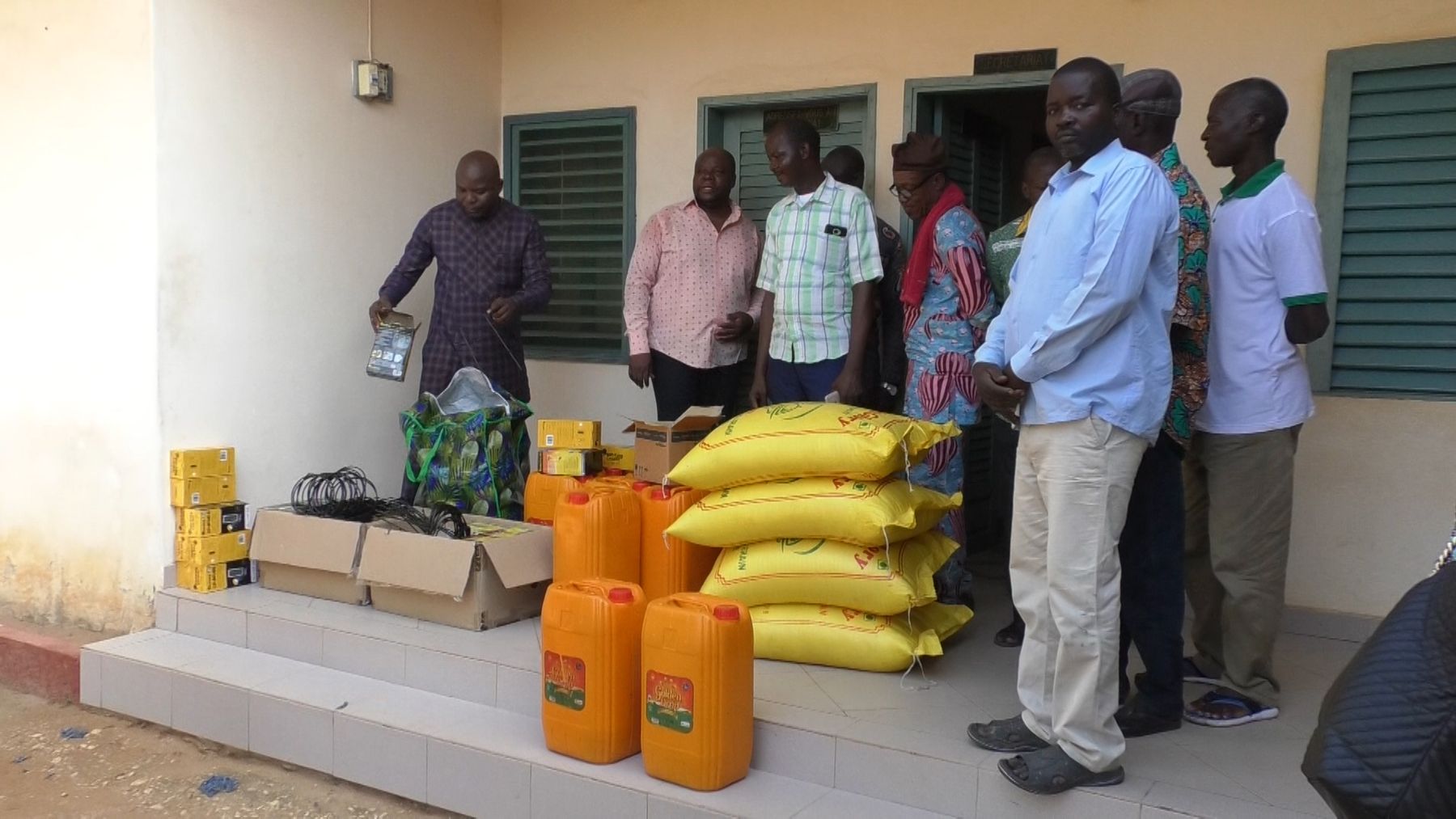 Eco-Benin is involved in the Community Conservation Area of Bouche du Roy. This area shared by the municipality of Comé and Grand-Popo has 17 villages, most of which live around the mono river. More than 60% of these villages have been affected by the recent floods. Tionou is one of the most affected villages. Struck by the overflow of the Mono River and victim of the effects of coastal erosion, this village experienced an unusual season. Kofi Rémy VITO, is a young fisherman in this village. Their need is enormous because of the floods. He recognizes that food and lighting are the priorities of the population. That is why he thanks the donors for this gesture, which is so important for his village and the communities of the “la Bouche du Roy” reserve. 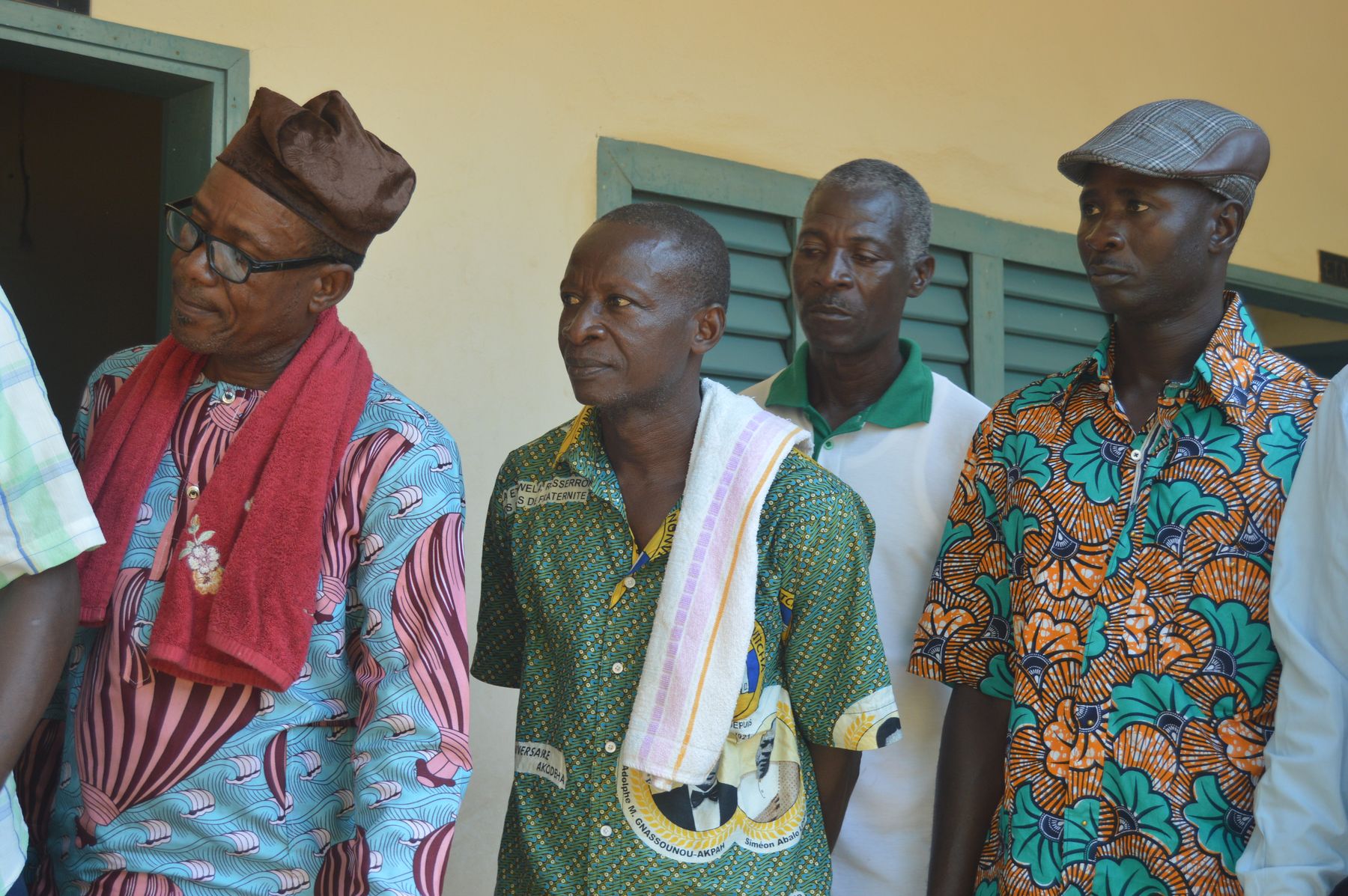 The mayor of the municipality of Grand-Popo, M. Hlondji ANANI, on behalf of the commune council and the affected populations, thanked the Eco-Benin NGO and Mr. & Mrs. Pollard for their support, which came at the right time to relieve the affected communities. He gave the assurance of an equitable sharing of the donation to the interested parties.

“You are often with these people and you see how they live. And you know that in such a situation, they need assistance. Today, the donations are there. The people concerned will be totally impacted” said the mayor of the municipality.

This year, six out of seven districts and 40 out of 60 villages were affected by the floods in this municipality. Adjaha, Agoué, Avlo, Djanglanmè, Grand-Popo and Sazué were flooded, dislodging the inhabitants. In addition, 19 public primary schools, one public secondary school and 8 health centers have been in the water for a long time and have difficult access. 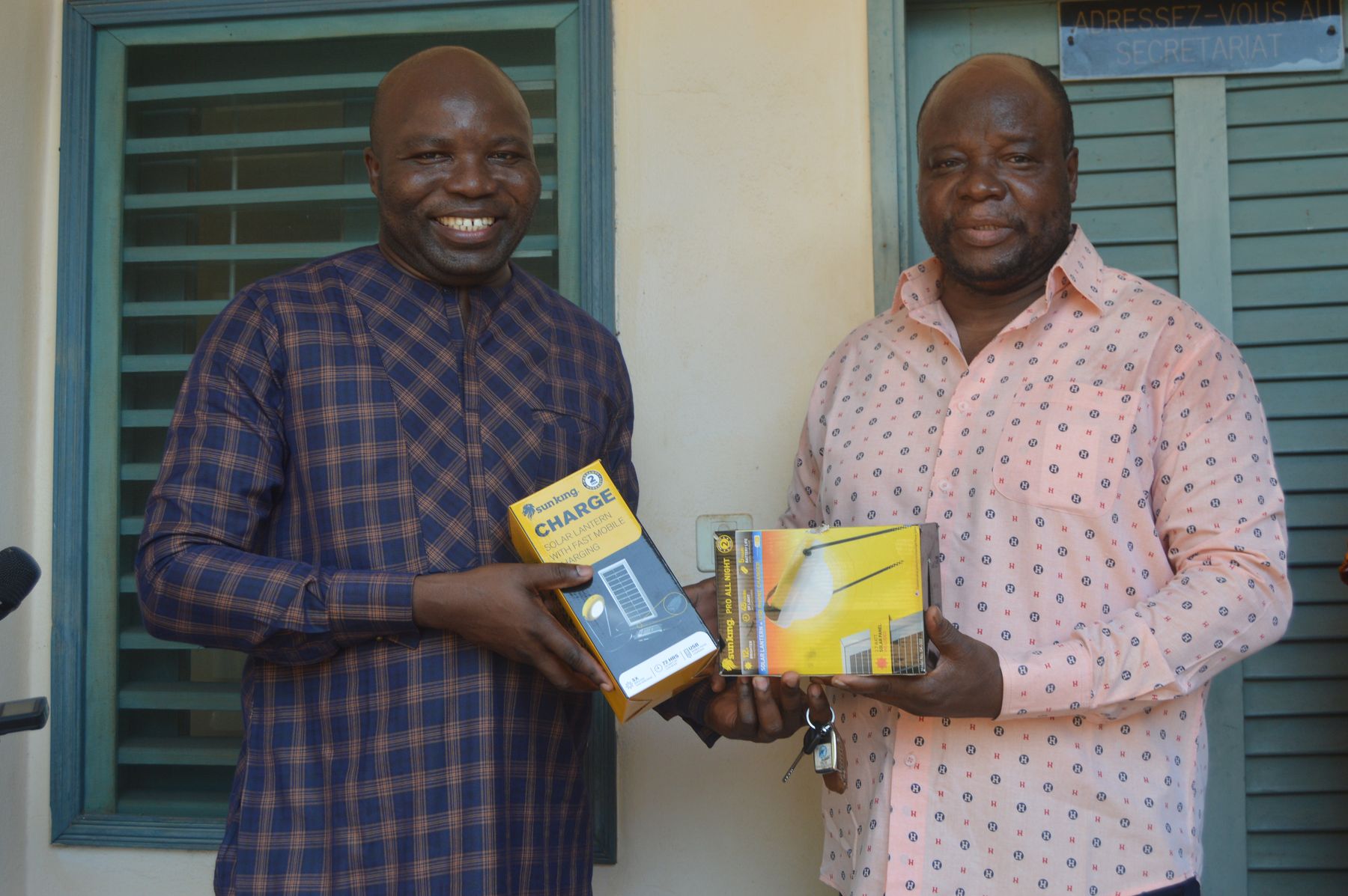 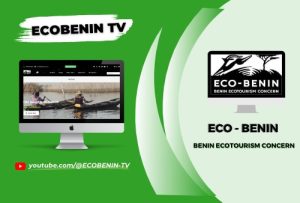 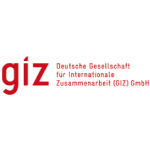 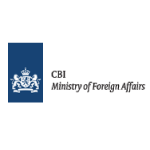 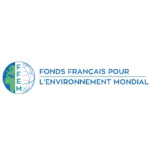 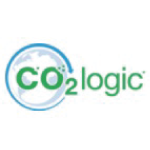 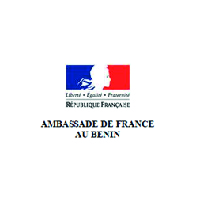 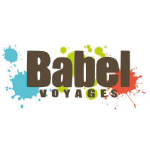 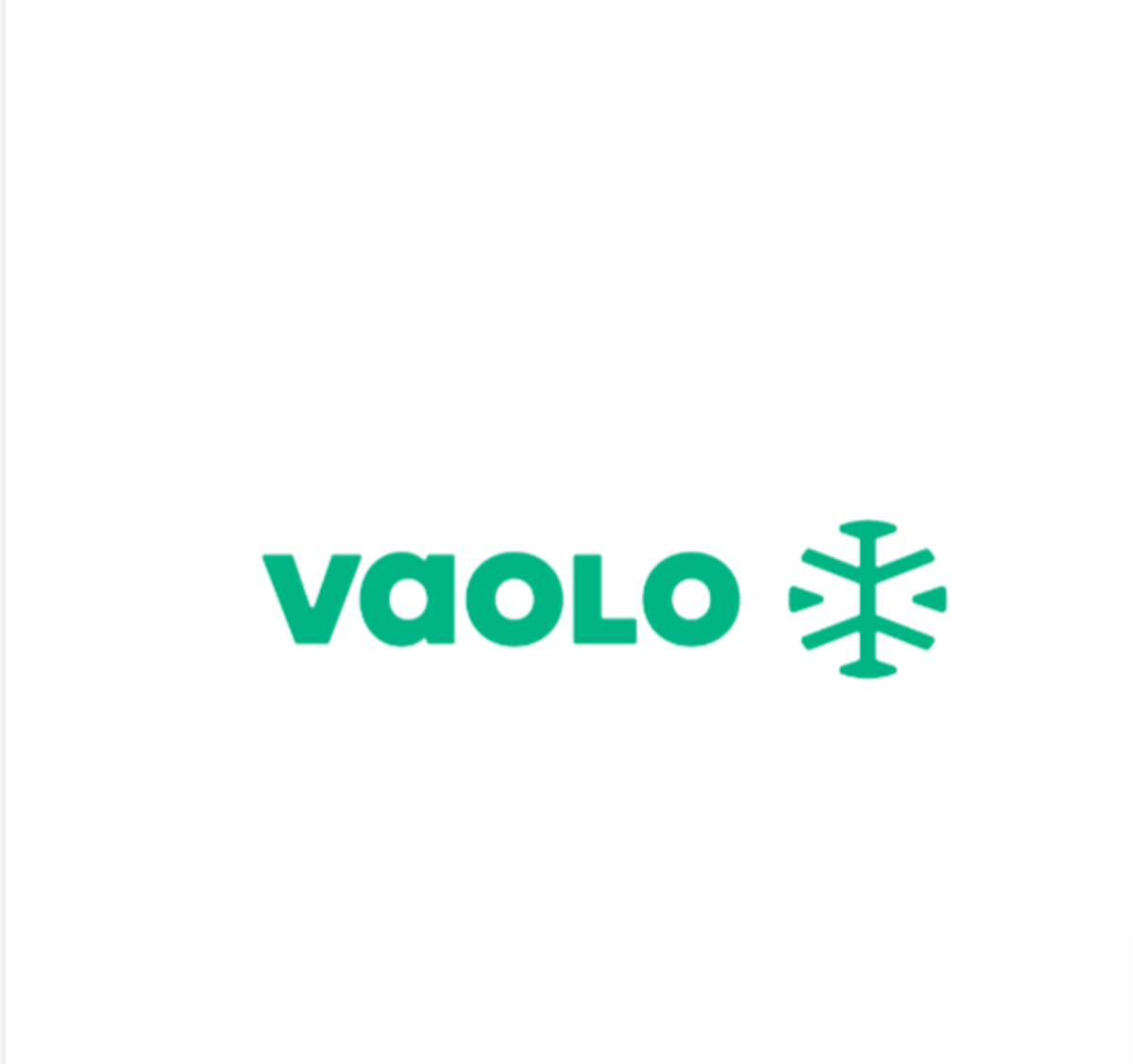 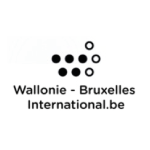 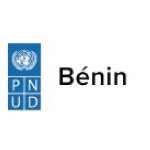 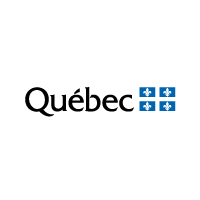 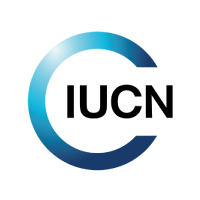 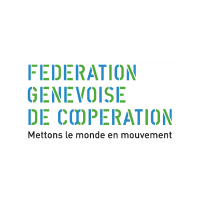 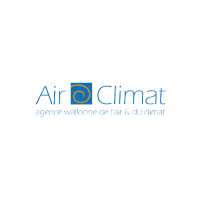